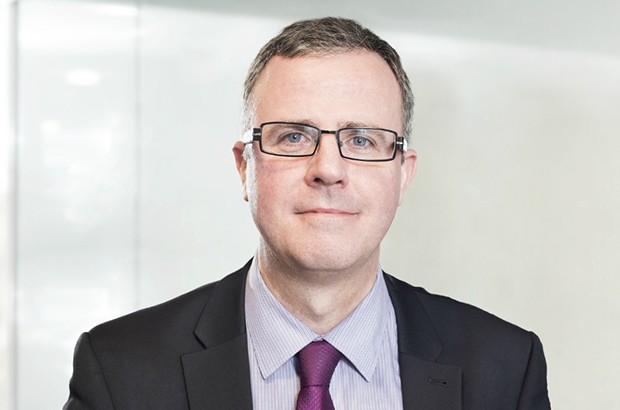 With the sentencing just over 2 weeks ago of a former managing director, Nigel Snee, for his involvement in the galvanised steel tanks cartel, this month has seen the conclusion of the CMA’s first criminal prosecution for the cartel offence. Earlier in the year a jury at Southwark Crown Court found 2 of Mr Snee’s co-defendants not guilty of the same offence. While generalising from a single case is invariably dangerous, now would seem an opportune moment to offer some initial thoughts on what the case means for the criminal cartel regime.

The challenge of establishing dishonesty

The only point in issue at the trial of Mr Snee’s co-defendants was whether in agreeing to the cartel arrangements they had acted ‘dishonestly’. No other element of the offence was contested at the trial.

While we obviously can’t know the jury’s reasoning, the fact that they weren’t persuaded that the 2 defendants had acted dishonestly in this case serves to underline the difficulties with that element of the offence. Of course, this isn’t news and, indeed, is why the law was recently amended; for cartel activity occurring on or after 1 April 2014 it’s no longer a requirement on the prosecution to prove that the defendants were acting ‘dishonestly’. The experience of the galvanised steel tanks criminal case does, however, suggest that the challenge of establishing dishonesty and bringing a successful prosecution for pre-April 2014 cartels may be greater than even the CMA or our predecessor organisation, the Office of Fair Trading, had anticipated.

Given the change in the law, perhaps of greater general significance than the acquittals in this case is the sentence imposed on Mr Snee and the sentencing remarks of the trial judge. Referring to the economic damage done by cartels, His Honour Judge Goymer made clear both the seriousness of the conduct and that those convicted of the cartel offence can expect a prison sentence.

At the same time, the judge also took full account of the extent of Mr Snee’s co-operation – his early guilty plea and the extent of his voluntary co-operation as a witness for the prosecution, as well as his personal mitigation - to grant a ‘higher end’ discount of 75%, thus reducing the prison sentence, which was also suspended, from 2 years to 6 months.

While the sentence imposed in each case will always be a matter for the trial judge, the sentence in this instance sends an important signal for future cartel cases that those who co-operate early and plead guilty can hope to receive a lenient sentence, whereas those who are convicted having pleaded not guilty are likely to receive a custodial sentence. Moreover, the risk of conviction will be even greater where the cartel conduct occurred on or after 1 April 2014 and the defence of not having acted dishonestly will no longer be available.

Was the CMA right to prosecute at all?

Some have questioned whether the CMA was right to prosecute the galvanised steel tanks case at all. This is a reasonable question to ask but in my view we were. In this instance, the CMA carried out a thorough investigation, applied the Code for Crown Prosecutors - satisfying itself in respect of each defendant both that there was a realistic prospect of conviction and that it was in the public interest to prosecute - and discharged its duty as a prosecutor by bringing the case before a jury. Moreover, the many procedural challenges raised by the defence were consistently rejected by the judge, who also dismissed defence criticisms of the CMA’s approach to disclosure, commenting on the ‘colossal scale’ of the task and the ‘very thorough and comprehensive review’ by the CMA disclosure team.

What does the future of UK criminal cartel enforcement look like?

The CMA remains strongly committed to investigating and prosecuting individuals who engage in criminal cartel conduct. Moreover, the galvanised steel tanks case shows that the CMA has both the capability and the determination to do so. In pursuing such cases, the CMA will of course take account of the verdicts in this case, particularly in so far as conduct pre-dating 1 April 2014 is concerned. Indeed, we have already done this in bringing to an end, earlier this month, 2 criminal investigations, in each case on the grounds that the threshold for prosecution was no longer met. At the same time, however, there is a limit to how much should be inferred from the verdict of one jury in one case about the likely verdict of another jury in another case. It would certainly be wrong to assume, as some have claimed, that ‘the old offence is dead’ and that the CMA would not bring a prosecution in respect of cartel conduct before 1 April 2014. Indeed, the CMA is still continuing with another criminal case. We are also working on a number of intelligence leads, with a view to opening further cartel cases in the coming months.

Not all these will necessarily be criminal cases, however, and it’s important to remember that the criminal cartel offence is not the only enforcement tool available to the CMA, which can also impose fines on businesses for infringements of the Competition Act and the equivalent European Union (EU) prohibition regime.  Directors of companies in breach of the Competition Act (or the EU equivalent) may also be the subject of director disqualification proceedings under the Company Director Disqualifications Act 1986.

With the continuing determination of the CMA to tackle cartels robustly, the need for businesses and individuals to ensure that they comply with competition law remains as great as ever and the CMA has developed various materials to help with this.  Indeed the risks of non-compliance are significant and growing, particularly given the CMA’s investment in enhancing its cartels intelligence and enforcement capability, including digital forensics and intelligence. Businesses and individuals thus have every incentive to ensure that they comply with competition law and no excuse for not doing so.