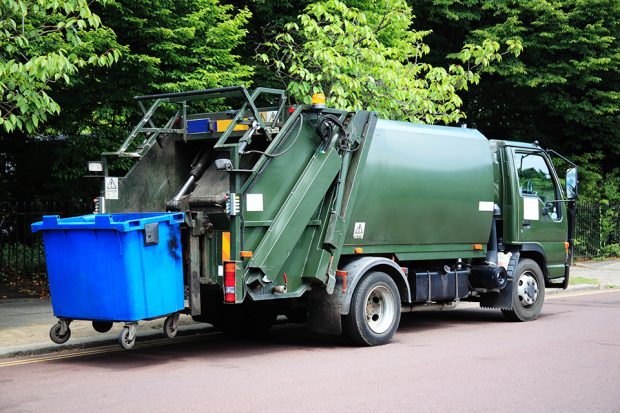 Local authority trading companies (LATCs) can be fairly contentious. Some believe they shouldn’t exist at all; others that they’re the best way to deliver public services; others still that they compete unfairly. The last of those is a complaint sometimes made to the Competition and Markets Authority (CMA). From our point of view, any company, regardless of its ownership, can enjoy a legitimate competitive advantage by providing better products, introducing more efficient production techniques or offering lower prices. And, generally speaking, a greater number of competitors is a good thing. So, we have no issue in principle with LATCs operating in competition with privately owned companies.

But issues can arise if public ownership gives an LATC an advantage over other competitors. Any such advantage matters because it may result in customers’ contracts not going to the ‘best’ company. This could mean that inefficient firms win business, whilst more efficient firms may be unable to grow and may eventually leave the market.

We have heard complaints that local authorities, when seeking bids for a contract, may include criteria or use procurement processes that unintentionally favour their own trading company. LATCs may also be able to put in a low-priced bid because they under-estimate the value of benefits/services/systems provided by the local authority. The CMA did look at these, and related, issues in local authority waste collection, but found no evidence that authorities whose collection services are delivered in-house pay any more or any less than those who contract the service out. But local authorities need to be mindful of the risks of getting poor value for money by unwittingly favouring LATC bids, and of the fact that even a perception that a local authority might discriminate in favour of its trading company may discourage private sector firms from bidding for contracts, leaving the local authority with an incomplete picture of the true competitive market.

We have also heard complaints that where LATCs act as a gateway to local authority services or facilities, they can shut out private and third sector competitors to their own advantage. An example might be where an LATC runs a local authority owned leisure centre, and as part of this offers sports lessons. The trading company must not refuse to grant access to the facilities to other companies who may also want to offer similar sports lessons, or charge them higher prices. This kind of behaviour could result in worse services being offered to local users and might constitute illegal abuse of a dominant position.

Whatever the local situation, the main point is that for an LATC to really deliver the desired benefits of competition for both the local authority and local consumers, it can’t be unfairly protected from competition. Where markets are in play, it’s the rivalry between operators that generates benefits including competitive prices, customer choice, and incentives to provide good quality and innovative services.