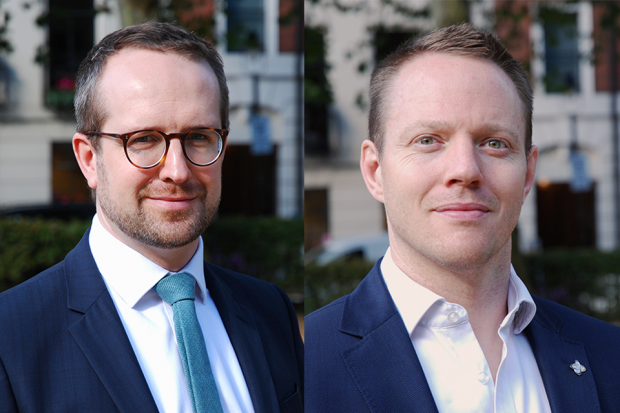 The ‘transition period’ following the United Kingdom’s exit from the European Union ended at 11pm on 31 December 2020. This brought with it the most significant change to UK merger control in close to 20 years.  While the largest cross-border transactions previously came under the exclusive remit of the European Commission to investigate, these transactions can now also fall to the CMA to review.

The European Commission continues to be responsible for merger cases that were initiated before the end of the transition period. (More detailed guidance on when a case is considered to have been initiated by the European Commission is available.) So, if a case had already been formally ‘notified’ in Brussels before the Commission closed for its end-of-year holiday, it will stay under the exclusive competence of the Commission. This means that the CMA will not now open its own investigation into ongoing cases such as London Stock Exchange Group/Refinitiv or AON/Willis Towers Watson.

The CMA can review transactions that were not initiated by the Commission before the end of the transition period, provided that the CMA’s own threshold tests for jurisdiction are met. In practice, this means that a number of deals that were announced during the course of 2020, but have not yet been notified to the European Commission, will now fall to the CMA for review.

The CMA has been preparing for some time for the end of the transition period, building up its capabilities and closely tracking the ‘pipeline’ of possible cases. The ‘pre-notification’ discussions that precede formal investigations have been ongoing with a number of merging parties for several months. Now that the transition period has ended, more formal investigatory steps will begin as those cases progress. The CMA has, for example, already issued an invitation to comment in relation to the Nvidia/ARM transaction.

The end of the ‘one stop shop’ means that mergers can be subject to review by both the CMA and the European Commission. In practice, competition authorities often work closely with each other on mergers that are subject to parallel review and we expect to work closely with the European Commission in the same way as we have with other international competition authorities on previous cases. We have recently published revised guidance that explains in more detail how the CMA intends to approach ‘multi-jurisdictional’ mergers in practice.

To sum up, a very significant amount of work has already taken place to prepare for the end of the transition period so that the interests of UK consumers continue to be properly protected. Businesses involved in transactions, that could be affected by these changes, should read our guidance and consult with their legal advisers.