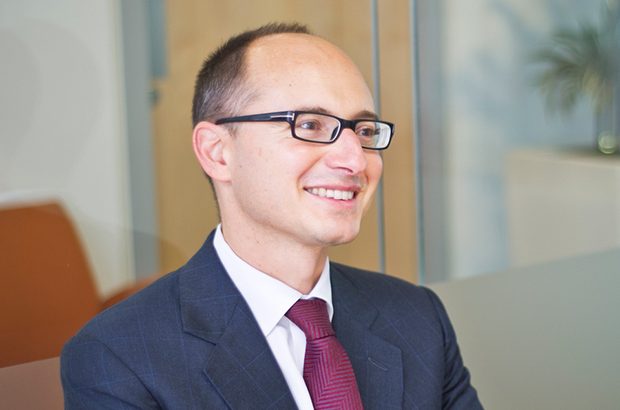 Competition is vital. It forces businesses to keep prices low and look for innovative ways of operating; and it ensures that consumers benefit from the best deals, cheapest prices and most efficient service.

Equally when companies break laws which exist to protect competition, those very same consumers can lose out. That’s when we step in and take action, using our enforcement powers.

The Competition and Markets Authority (CMA) came into existence in April 2014 and since then we’ve focused relentlessly on competition law enforcement. In the past year we’ve greatly increased both the amount and speed of our work in this area.

In 2016, we reached a series of decisions against companies for breaking competition law and issued a total of £142 million in fines – including a record fine totalling £90 million against pharmaceutical companies Pfizer and Flynn Pharma for charging excessive and unfair prices for phenytoin sodium capsules, an anti-epilepsy drug. We found that since 2012, the NHS had been forced to pay tens of millions more for this vital drug every year and, in addition to the fine, we’ve also ordered them to lower the price they charge from now on.

In addition GSK (alongside other companies) was fined £37 million for paying other companies to delay their entry – and therefore potential competition – into the UK paroxetine market. In both cases, the NHS can use our decision to seek damages from the companies – as it has done previously.

And successful action has also been taken against modelling agencies, online poster sellers, and companies that supply bathroom fittings, catering equipment and galvanised steel tanks. The cases saw a wide range of illegal behaviour, including:

The sad fact across all these cases is that the losers will have been their customers.  Whether that’s someone buying a kitchen or a poster, they’ve all been denied the chance to secure the best possible deal. And when that customer is the NHS purchasing life-saving drugs for patients, that means we all lose out. Which is why it is vital the CMA exists and was able to step in and order the companies to lower their prices.

But fining is not the only enforcement tool we have at our disposal. For the first time last year, we secured the disqualification of a company director for 5 years after he admitted taking part in a price-fixing scheme.

So we have considerable powers but at the same time, we have to be fair as well as tough. We must ensure that all our decisions are taken only after careful consideration of the evidence and having given those involved every chance to make their case. In stepping up the quantity and speed of our enforcement work, we’ve worked tirelessly to make sure we haven’t sacrificed quality.

As well as punishing wrongdoing, this work sends out a powerful deterrent message to other companies. They know how seriously we view behaviour that harms consumers and will think twice before they do the same. And let’s not forget that other businesses also suffer when their competitors don’t play by the rules. That’s why it’s important we target markets of all sizes across the economy.

However, prevention is better than cure and it’s not all about punishment. Whilst ignorance of the law is not an excuse, we want to ensure that businesses of all sizes are aware of competition law and the need to comply with it. Our own research has shown that many companies need to be more switched on about the law in this area so we also work very hard with businesses, trade bodies and other groups to spread the word. As part of this, we’ve produced a range of materials to help explain the law to business in a simple and accessible way. See our four-step competition law compliance process and guidance on how your business can achieve compliance with competition law for more information.

The fight is to make sure businesses respect consumers’ rights and markets are competitive. We currently have 16 competition and consumer enforcement cases open – including high profile investigations into the terms and conditions used by online gambling firms and the online secondary ticketing market  - and we’re committed to opening more in 2017.

Consumers can be sure that we will keep defending their interests – and businesses can be equally certain that any wrongdoing will be tackled.